The weather was mild and the sales were brisk at the 47th Annual Columbus Bottle Show held at the Doubletree Inn on Sunday, February 12th.  This year’s Show was the largest since it was moved to the Doubletree from the Ohio State Fairgrounds in 2015. 40 dealers rented 62 tables and there were 5 tables displaying Columbus and Central Ohio bottles and related items. We had 30 for our Saturday night dealer appreciation buffet dinner. Paid attendance was 228.  Co-Chairs Clark Wideman and Rojer Moody expressed great satisfaction with the Show generally and with the very strong participation of members of both the Ohio Bottle Club and the Findlay Bottle Club. What a great way to open the bottle season in Ohio. See “Read More” for more pictures. 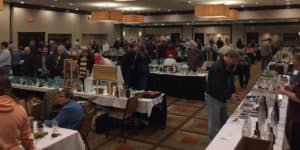 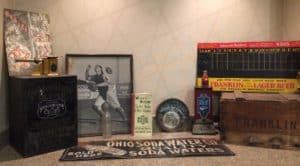 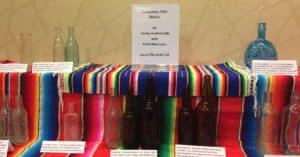 Send us your Columbus Show pictures.