Two OBC members have announced auctions. Ross Oehling is having an auction on August 17th with 300-400 milk bottles (mostly Ohio) and other collectibles. Click on the link for more information. Ross Oehling Auction. A second auction will be held in September. Sue McFadden wrote me  about the auction….it will be held on September 23, 2017.  We’ll be having it at the Kaufman Reality & Auctions in Sugarcreek. The address there is 1047 West Main Street, Sugarcreek, OH. The web site is www.kaufmanrealty.com. We’ve spent a couple of days taking pictures of the milk bottles and the “go withs” that will be auctioned. The bottles being offered are from the counties of Stark, Ashland, Wayne, Holmes, Tuscarawas, Knox, and Coshocton. Stay turned for more on Sue’s auction. 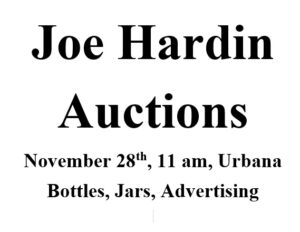 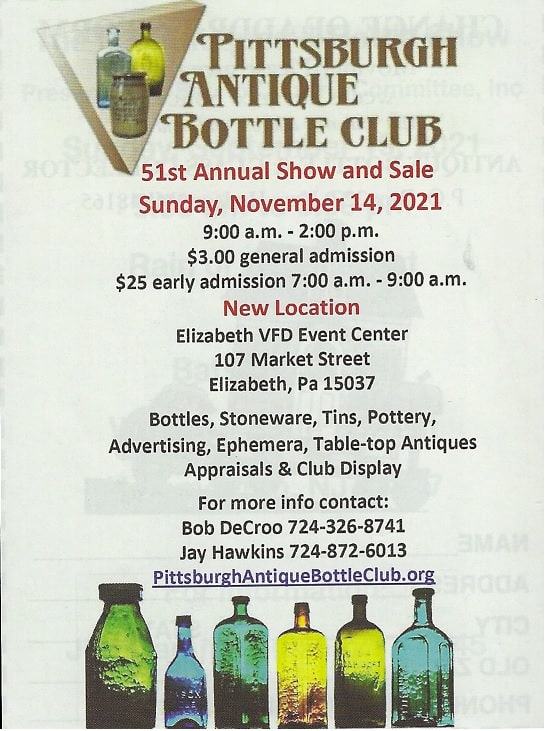 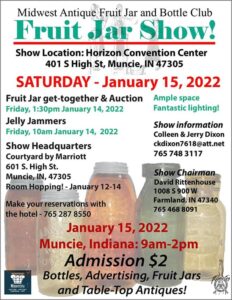 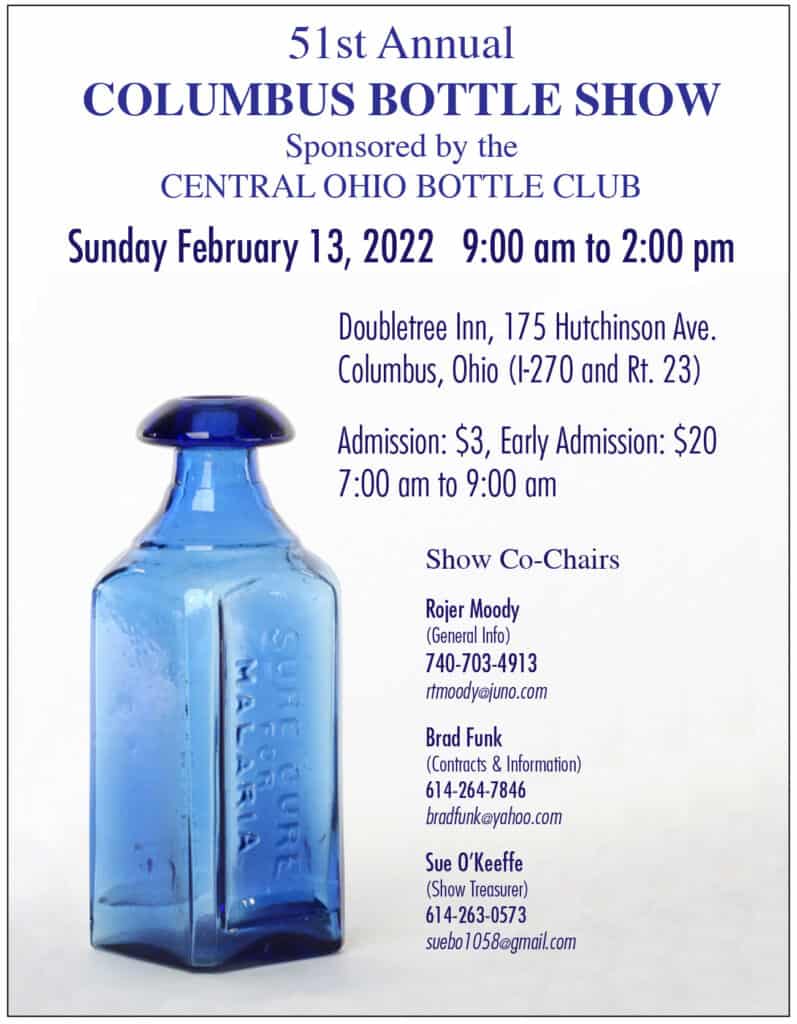